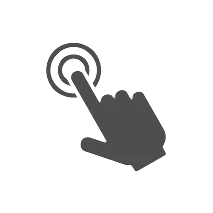 Adipocytes are particularly sensitive to low temperature, so that apoptosis of adipocytes can be induced by precisely controlled low temperature without damaging other cells. Dead fat cells are excreted through the lymphatic system along with other cells that are normally dead in metabolism, thus achieving the effect of localized thinning of the fat layer.

To sum up freezing fat loss in the most succinct words, it is:

Capable of precisely freezing subcutaneous fat cells, allowing the treated fat cells to crystallize and die. Over the next few weeks, your body naturally metabolizes these apoptotic fat cells to achieve a sculpting effect.

Frozen fat reduction is a method of local shaping using the characteristics of fat cells.